Healthcare is getting more expensive. Here’s what employers should be thinking about

Healthcare is getting more expensive. Here’s what employers should be thinking about 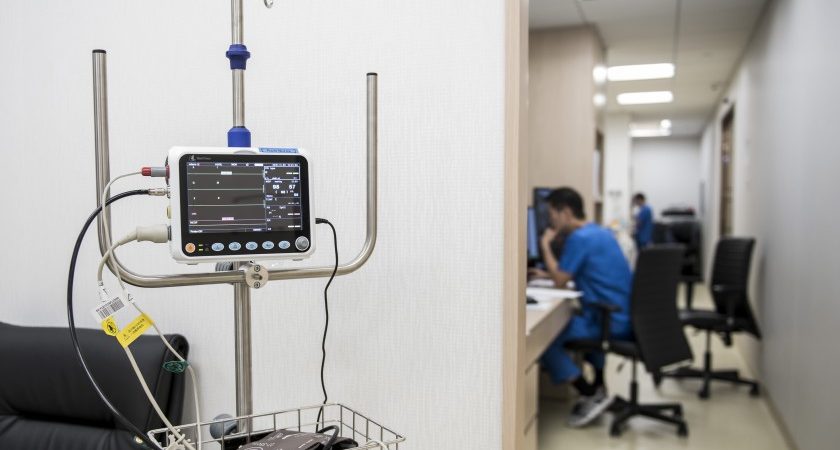 WASHINGTON — Employees shopping for healthcare in the U.S. market now have more choice than ever before, but they still don’t have the transparency and financial data necessary to make smart decisions about their care.

That’s according to Ford Koles, executive director of research firm the Advisory Board, who said employers are shouldering an outsized portion of healthcare costs for their employees. On average, private health insurers pay hospitals 241% compared to Medicare, he said on Tuesday at the National Alliance of Healthcare Purchaser Coalitions’ Annual Forum.

“It’s really complicated and unbelievably expensive,” he said. With discussions of Medicare for All — or a single payer system — on the horizon, employers need to think more critically about how they are approaching healthcare to curb employee frustrations, Koles said.

More than half of Americans support Medicare for All, Koles said, citing recent survey data. Much of the push has come from employees frustrated with the lack of transparency in their health plans. While workers are encouraged to be shopping for their insurance, they often have a difficult time determining how much a procedure will actually cost, Koles added.

Employers should also think more critically about who is responsible for rising costs. Big pharma and insurance companies have taken most of the blame, but there needs to be more focus on doctors and hospitals, Koles said.

“This is the big disruption on the issue this year, how we organize doctors and pay them,” he said.

Regardless, there has been significant disruption in the healthcare space. Private-equity firms, for instance, are expanding their footprint in the industry. Total assets in healthcare under private equity management have increased by $600 billion since 2006, according to data from PwC. Many PE firms have taken increased interest in single-specialty doctors and are accelerating consolidation among these practices. This is increasing competition for physicians, Koles said.

The incidence of AI and other technologies are also impacting the industry. Researchers are testing robots, for example, that can diagnose diseases like skin cancer. These types of robots may offer new solutions for caring for aging patients and improve the future of care, Koles said.

Employers shouldn’t minimize the role they can play in reducing costs, Koles said. Companies like Walmart are making changes to disrupt the space and employers should consider new and creative ways to address the crisis.

“Don’t ever underestimate your impact. This is you. It is the people in this room that are doing this,” he said.