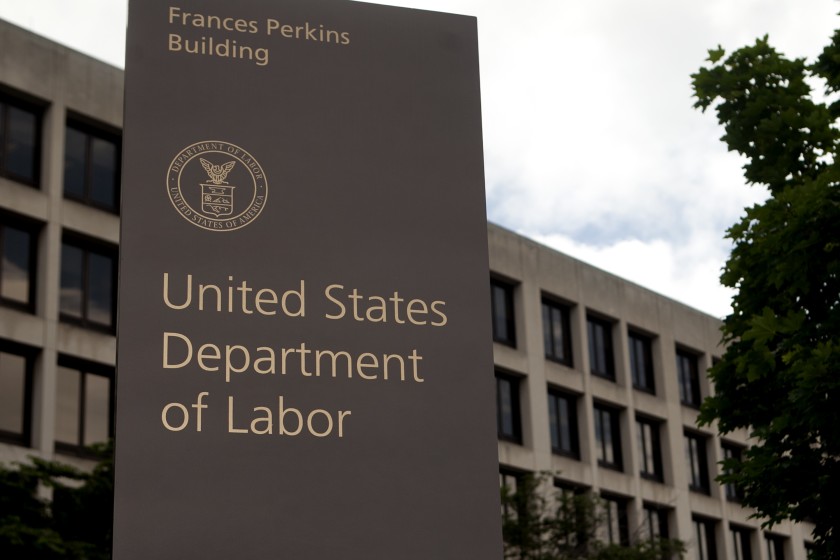 The Department of Labor’s new proposal would give employers additional flexibility when calculating overtime pay for salaried, non-exempt employees who work irregular hours — and may make it easier for some workers to get bonuses.

The new proposal, released this week, clarifies for employers that bonuses paid on top of fixed salaries are compatible with the so-called “fluctuating workweek” method of compensation, or a way of calculating overtime pay for workers whose hours vary week-to-week. Supplemental payments, such as bonuses or overtime pay, must be included when calculating the regular rate of pay under the Fair Labor Standards Act, according to the DOL.

“For far too long, job creators have faced uncertainty regarding their ability to provide bonus pay for workers with fluctuating workweeks,” says Cheryl Stanton, wage and hour division administrator, at the DOL in a statement. “This proposed rule will provide much-needed clarity for job creators who are looking for new ways to better compensate their workers.”

Paul DeCamp, an attorney with the law firm Epstein Becker Green’s labor and workforce management practice, says the DOL rule clears up ambiguity surrounding when employers can use the fluctuating workweek rule. A preamble in a 2011 Obama-era regulation suggested that bonuses were contrary to a flexible workweek, DeCamp says.

This new update may make it easier for employers to pay out bonuses or other kinds of compensation to a specific group of workers. Labor Secretary Eugene Scalia says the proposal will remove burdens on American workers and make it easier for them to get extra pay.

“At a time when there are more job openings than job seekers, this proposal would allow America’s workers to reap even more benefits from the competitive labor market,” Scalia says.

DeCamp adds that the update will make it easier for employers to provide bonuses to these workers, without being concerned they are going to impact their overtime calculation.

“What this does is it makes it possible for employers who have salaried non-exempt employees to pay other types of compensation too — without worrying that in paying that bonus or other type of compensation they’re going to screw up their overtime calculation,” DeCamp says.

But DeCamp warns that employers should not confuse this regulation with the overtime rule that the DOL finalized in September, which raised the minimum salary threshold for overtime eligibility to $35,568 per year.

“These two regulations are not interlocking. They don’t really deal with the same subject,” he says. “They’re both talking about very different employee groups.”