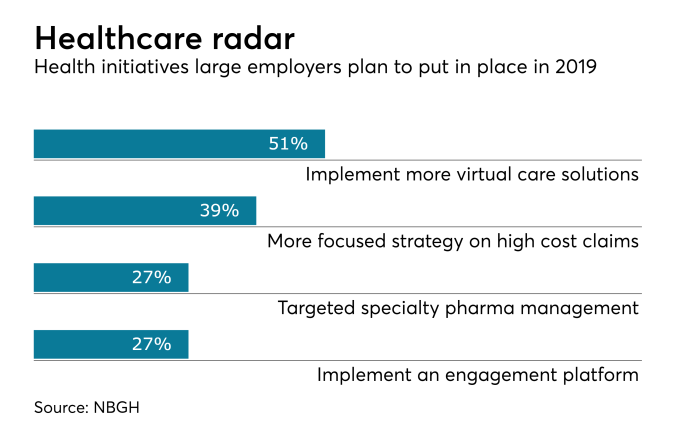 The number of companies offering health insurance has ticked up for the first time since 2008, according to new research from the Employee Benefit Research Institute.

The increase in availability of employer-based insurance is likely due to the strong economy and the nation’s low unemployment rate, according to Paul Fronstin, director of health research at the Employee Benefit Research Institute. Employers, he says, are more likely to offer coverage to recruit and retain workers.

Fronstin also attributes the uptick to premium increases that have been relatively low and less volatile.

“The juxtaposition between the two trends suggests that workers have been migrating to jobs that offer health coverage,” he says.