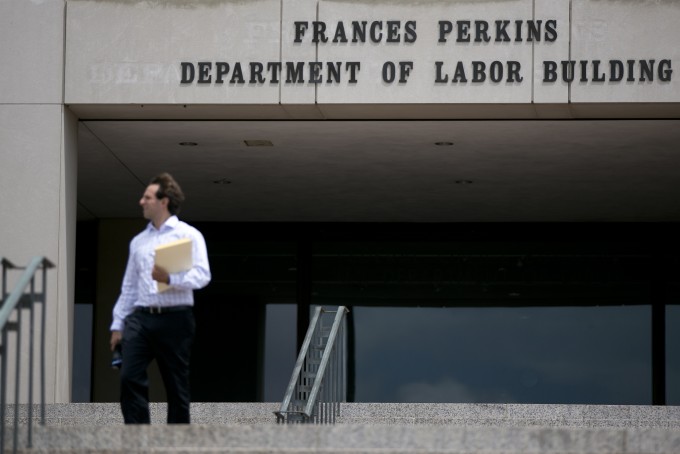 Many companies at one time or another get overtime compliance wrong, at least to some degree. It’s an expensive topic. Liability under federal law for failing to correctly pay overtime comes at the hefty price of all unpaid overtime for two years (three when it’s willful, and even longer under some state laws), multiplied by two for liquidated damages (virtually a mandatory doubling), plus mandatory attorney’s fees.

It gets worse. Usually, when an employer fails to pay overtime, it’s not as to one person — it’s as to an entire job classification. So, the above math multiplies through all the people in that classification, like dominos. As a result, this means that the lawsuit is brought as a class action or “collective action” that seeks to include everyone in the job classification.

Worse yet, when the employer fails to keep overtime records — and why should it, when the person is not getting overtime? — the overtime claim is presumptively based upon the employee’s memory of hours worked. This is a rebuttable presumption, but it’s starting on your own five-yard line.

For example, if you have a salaried employee making $52,000 a year for the last five years, the employer may think that the employee is exempt from overtime, because of her pay rate. But if she doesn’t fall into one of the statutory exemptions, then this salaried employee was in fact entitled to overtime. If she worked a 45-hour week, then she is owed time-and-a-half for the weekly five hours of overtime based on her salary. That amount comes to $187.50 a week of unpaid overtime or $9,375.00 for 50 weeks x 3 years x two. This equals $56,250 in exposure for this one employee, plus everyone like her, plus attorney’s fees.

With that much at stake, why do so many employers get this wrong? Wage and hour shibboleths.

Employment lawyers and HR professionals each have their favorite responses:

· “If they’re salaried, we’re good.” Wrong. The salary test is just one element of the statutory overtime exemptions.
· “The job requires a professional with lot of experience and involves sophisticated work.” Good one. But if the position doesn’t require a four-year degree, it’s a real issue.
· “They’re a contractor, not an employee.” Valid answer, if the worker meets the applicable independent contractor test. They usually don’t.

So, it was not all that surprising when legal news sites recently reported the latest in a long series of multi-million dollar overtime settlements by major companies. This time it was the settlement of an overtime lawsuit against CBS Broadcasting, among others, on behalf of production assistants hired to guard parking spaces. Apparently, parking space guarding is a big deal at production studios, given the reported $9.98 million settlement amount, up to a third of which goes to the plaintiffs’ lawyers. This settlement is just the latest in a number of claims brought against companies by employees charged with defending parking spaces.

Thus we have the present run of production-assistant-parking-guard-overtime lawsuits. Not too long ago, when driver/delivery service companies were sued for overtime violations, employment lawyers wrote with much sophistication and savoir-faire about the “gig economy.” The truth might be something closer to the way barracudas feed: on whatever meat swims their way next. That time, it was the gig drivers. This time, it was the parking spot guardians. No one knows what industry will be the next to be taught the above overtime math.

The solution — at least, one of the best solutions — is periodic self-auditing. In a voluntary, lawyer-directed wage and hour audit, a company can perform an analysis and critique of its (1) job classifications (exempt or not); (2) overtime calculations (including issues of bonus and holiday pay); (3) working off the clock issues; and (4) required record keeping.

Based on our long experience with DOL audits and wage and hour litigation, and sometimes using former DOL investigators as privileged consultants, counsel can provide virtually the same level of scrutiny as the DOL would have, if they had gotten to you first. The written results of such a review are privileged, and employment lawyers are practiced in the art of correcting the problems identified, while minimizing lawsuit risks. It’s an incredibly cost-effective way to ensure wage and hour compliance on a periodic basis.