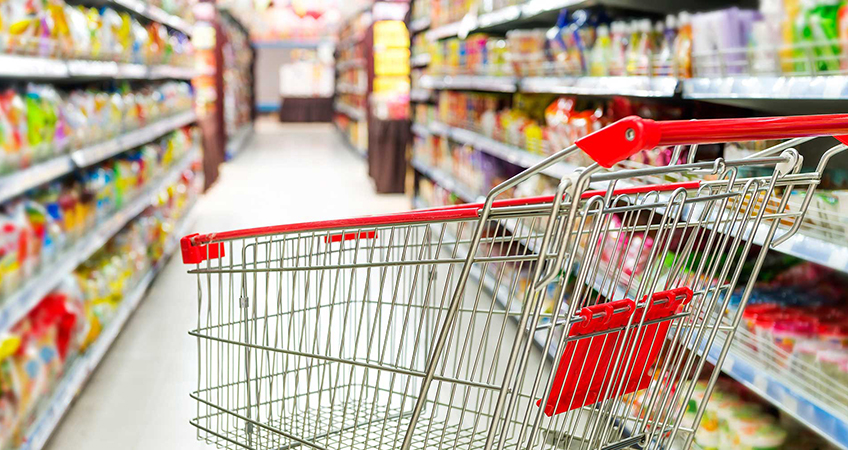 The Affordable Care Act public exchange system is heading toward its fourth annual open enrollment period with a future that’s about as uncertain as it was in 2014.

Open enrollment for coverage that starts Jan. 1 is set to begin Nov. 1.

Now, everyone knows that the ACA exchange system can get more than 10 million people covered, and that some of those people like buying health coverage on their own, through the Web.

Exchange managers have also learned that many people like the exchange plans but want to buy their coverage through a live-human agent or broker.

Insurers, meanwhile, have learned that purchasers of individual ACA exchange plans tend to be sicker than they had hoped, and that it’s not entirely clear how easy it is to make money by selling exchange plans.

Managers of the surviving state-based exchange programs are trying to overcome the headlines about insurer market withdrawals and spread the word that their websites will be good places to shop for coverage for the coming year.

For a look at what five of those exchanges have been doing lately, read on:

All six of the carriers that participated in the California SHOP market this year will return next year, and a Blue Shield of California preferred provider organization plan will be available throughout the state, the exchange says.

The employer retention rate is about 90 percent, the exchange says.

The exchange says it can enroll a small group in coverage within about three days after the group files its coverage application.

2. Idaho
Betsy Z. Russell reported today in the Spokesman-Review that Your Health Idaho, the state’s exchange, has at least four health insurers to offer plans through the exchange in each of the state’s 44 counties.

The exchange’s board will set rates next week.

Most of the issuers will offer rich platinum-level and gold-level plans, as well as mid-level silver plans and bare-bones bronze plans.

The average premium will rise about 21 percent.

About 180,000 of the 230,000 exchange users get subsidies, but officials note that users’ share of the premiums will increase for subsidized users as well as unsubsidized users.

4. Washington state
The board of the Washington Health Benefit Exchange, the agency in charge of the Olympia-based Washington Healthplanfinder site, recently gave seven insurers permission to sell medical coverage through the site in 2017.

The average approved rate increase is 13 percent. Rates for mid-level silver-level plans increased an average of about 4 percent.

5. Maryland
The managers of Maryland’s state-based Maryland Health Connection have gotten themselves into the app stores.

The exchange, which has its offices in Baltimore, is offering an Enroll MHC app. Consumers can use the free app to enroll in coverage through an Android or Apple iOS phone or tablet.

Consumers can use the camera on the phone to upload verification documents, and the app will give users a preliminary estimate of how much Affordable Care Act premium tax credit subsidy and cost-sharing reduction subsidy help they might be able to get.