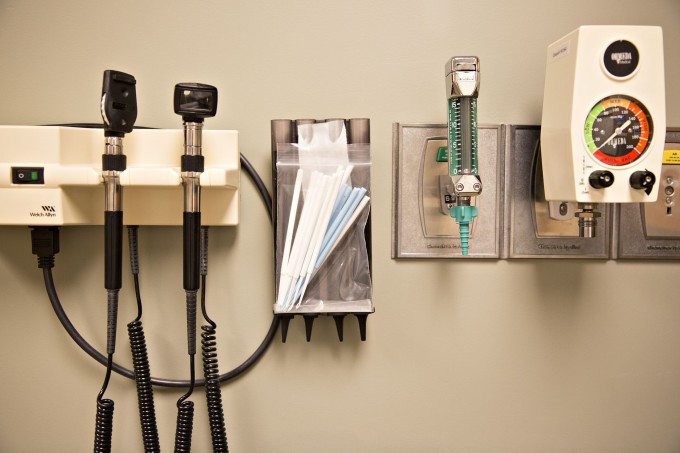 The U.S. agency that administers Obamacare is freezing payments to insurers that cover sicker patients, saying a federal court ruling ties its hands. The move brought a sharp response from health insurers warning of market disruptions and higher costs.

The Centers for Medicare & Medicaid Services said Saturday that the February action by the trial court in New Mexico “prevents CMS from making further collections or payments under the risk adjustment program, including amounts for the 2017 benefit year, until the litigation is resolved.”

The court’s ruling bars the agency from collecting or making payments under the current methodology, which uses a statewide average premium, said CMS, which is part of the Department of Health and Human Services.

The move by CMS may affect publicly traded insurers that have stuck with Obamacare, such as St. Louis-based Centene Corp.

“As a result of this litigation, billions of dollars in risk adjustment payments and collections are now on hold,” CMS Administrator Seema Verma said in the agency’s statement.

“CMS has asked the court to reconsider its ruling, and hopes for a prompt resolution that allows CMS to prevent more adverse impacts on Americans who receive their insurance in the individual and small group markets,” Verma said.

The Congressionally mandated risk adjustment program of the Affordable Care Act redistributes funds from plans with lower-risk enrollees to plans with higher-risk enrollees, helping to ensure that sicker individuals can receive coverage by sharing the cost of covering them.

The trade group America’s Health Insurance Plans said in an emailed statement that “We are very discouraged by the new market disruption brought about by the decision to freeze risk adjustment payments.” It added that the move comes at a critical time when insurance providers are developing premiums for 2019 and states are reviewing rates.

“This decision will have serious consequences for millions of consumers who get their coverage through small businesses or buy coverage on their own. It will create more market uncertainty and increase premiums for many health plans — putting a heavier burden on small businesses and consumers, and reducing coverage options,” AHIP said.

Risk adjustment “has been long supported and embraced by both Republicans and Democrats,” said Scott Serota, president of the Blue Cross Blue Shield Association.

“This action will significantly increase 2019 premiums for millions of individuals and small business owners and could result in far fewer health plan choices,” Serota said in a statement. “It will undermine Americans’ access to affordable coverage, particularly those who need medical care the most.”

CMS provided a timeline, noting that after the Feb. 28 decision by the New Mexico federal court, it filed a motion for reconsideration, and on June 21 the court held a hearing on it. CMS is waiting for the court’s ruling, it said.

The CMS statement said the agency will “provide additional guidance shortly on how it will handle other issues relating to risk adjustment payments.”

AHIP urged “a quick resolution is needed to avoid greater harm to the individual and small group markets,” while Serota said CMS “has the legal justification needed to move forward with the payments regardless of the New Mexico ruling, and should do so.”