Everything small employers need to know about association health plans

Everything small employers need to know about association health plans 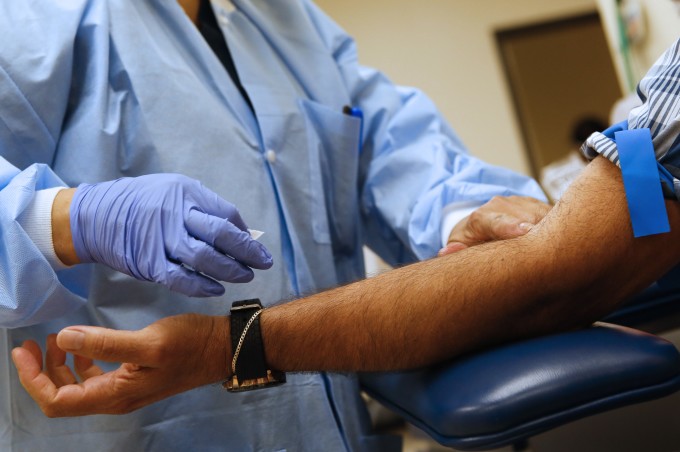 Before finalizing the AHP regulations, the DOL reports that it received approximately 900 public comments on its initially proposed regulations. Many comments were submitted by the American Society of Association Executives, which represents 7,400 organizations and more than 39,000 individual members. We spoke to Robert Skelton, ASAE’s chief administrative officer, about the changing AHP landscape and the opportunities and challenges it can bring to small employers and self-employed individuals.

Employee Benefit News: Historically, why has AHP creation and adoption been relatively limited?

Robert Skelton: In the 1980s and ’90s, there were association health plans. However, there were some bad actors who formed associations solely for the purposes of offering health plans. These plans were underfunded and failed, leaving a mess of unpaid claims and uncovered individuals. Since then, the states have tightly regulated or banned such plans.

EBN: How do the new regulations attempt to expand the creation and adoption of AHPs?

Skelton: The expansion of the definition of an employer under the DOL’s new rule, plus some restrictions on the type of an association that can offer an AHP, addresses the bad actors and creates a mechanism under federal law for an AHP to exist. If an association established an AHP for its members, the AHP would be considered the employer for the purposes of the health plan. This revised definition would allow the AHP to be considered a large health plan, which can achieve more economies of scale than a single association member could achieve on its own.

EBN: In a nutshell, what opportunities and challenges do these new regulations offer to small employers and self-employed individuals?

Skelton: AHPs could provide more affordable healthcare plan options for small employers and for self-employed individuals than are currently available under the state or federal exchanges. I think most people would recognize that a large group of individuals is much cheaper to insure since expensive claims can be balanced out over the larger group. The challenge for AHPs will be to enroll a sufficient number of people to be able to enjoy this advantage.

EBN: What type of feedback are you hearing from your members in response to the loosening of these regulations?

Skelton: Many trade associations, which are groups of employers, are very interested in pursuing an AHP to benefit their members. A good example is the National Restaurant Association, which recently announced that is was rolling out an AHP. Restaurants are generally small business with less than 50 employees, which means they do not have to offer health insurance at all and often can’t afford the small business insurance options offered on the exchanges. The AHP potentially gives them an affordable option. One criticism has been that associations would only offer cheap plans with few benefits; there has been no interest in that. Associations realize that they have to provide a quality product, otherwise they will risk alienating their members completely.

Skelton: Does it surprise you that politics might be involved with this? That is actually a pretty significant concern with establishing an AHP. What is done by one administration by regulation can be undone by the next administration. ASAE is part of a coalition that will be pushing for a legislative answer that would be more likely to survive a change in administration.

EBN: One aspect that caught my eye is that AHPs will continue to be considered multiple employer welfare arrangements (MEWAs). Thus, in effect, an AHP is simply a type of MEWA, it seems. Meanwhile, certain states, such as DC and Maryland, severely restrict or prohibit the formation of a self-funded MEWA, meaning that an AHP formed in that state would need to be fully insured. What headwinds or even opportunities does a fully insured AHP offer?

Skelton: Having to comply with the rules of each state, and DC, insurance commissions is certainly going to make forming an AHP more difficult. One of our comments highlighted our concern with this issue. I believe large employers generally only have to comply with the rules of their home state even if they have operations in many jurisdictions. AHPs will be at a disadvantage as compared to these plans. A fully insured AHP would avoid the MEWA rules but may not be as competitively priced.

EBN: Regardless if the AHP is self-funded or fully insured, it seems that the regulations prohibit the AHP from screening applicants based upon claims experience or health risks and further prohibit the AHP from varying premiums and premium equivalents upon the same. If so, the AHP, over time, will naturally house employers and individual members who are lower than average health plan utilizers, with these employers and individuals subsidizing the higher utilizers. This subsidization could lead these low utilizers to gradually leave the AHP, potentially creating a text book “death spiral” effect. How might newly formed AHPs prevent this death spiral from occurring?

Skelton: I think this is exactly the issue that the state exchanges are experiencing — the less healthy individuals with higher claims are using the insurance and driving up costs, while healthy individuals find cheaper alternatives or forego insurance. The key for avoiding the death spiral is adequate capital, stop loss insurance and a large participant base. This will not be a good venture for the risk-adverse.

EBN: What other advice might you have for associations contemplating sponsoring an AHP and for small employers and self-employed individuals thinking about joining an AHP?

Skelton: For associations, do the research and determine if they have the knowledge and the resources to support offering an AHP. There are many organizations that are also looking to partner with associations, which could be a way to manage the risk. Then, talk to your members, and try to determine if an AHP will be a useful benefit for them.

For individuals, do the research and be sure that the plan is well-funded and well-run, and compare costs.